Weddingparty’s| Percussion with DJ and Sax|2018 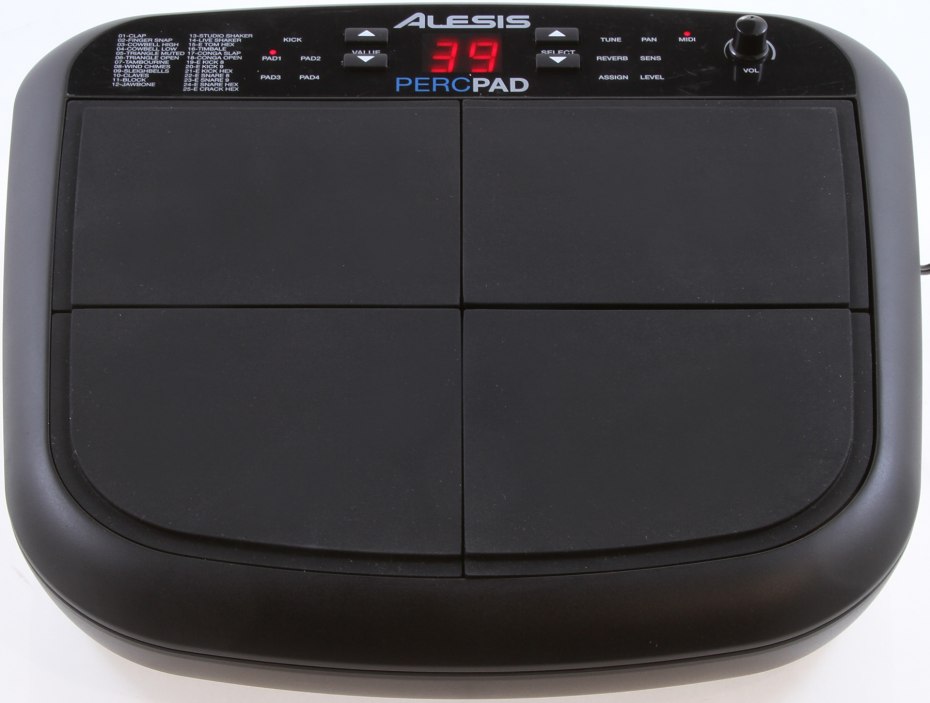 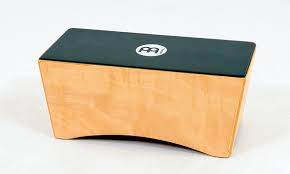 Reagroove grew up with the sounds of Mother finest, Koinonia, steps a head, Spyra Gyra, Massada many many kind of Jazz-rock also funk and latin salsa soul.pop.rock a wide genre for an all round percussionist, born and raised in and out Rotterdam Allround percussionist of Moluccan descent, started pans and lids from mother kitchen utensils, from an early age
Has many stages and podiums stood at home and abroad, an all-round percussionist who has earned, in the music its added value.

Style
I have a passion for all kinds of styles of music
Adapt each time to the music with whom and for whom you play and acting, played on the radio and various studio work done, With lesser-known, but also with well-known musicians and artists played, Inspirations came from various music bands and various percussionists. I play the groove on, djembe, conga, bongo, timbales, cajon and many many more small percussion, My Gear nr 1 leader Latin Percussion, Martin Cohen@’90, Remo, Stagg, Sabian, Meinl, Afro, Zildjian
Allround percussion,Equipment gear,setup:Latinpercussion, Remo, Roland, Alesis, Victory, Pearl/ Conga’s, Bongo’s, Timbales, Cowbells, Djembe, and many many more percussions gear, also Tifa/Tiha drums from de Moluccan/ Molu Uku Islands, Ambon-Indonesian

Kingdom of Zamunda, Gig with DJ Rashida and many many DJ’s, thnks you all